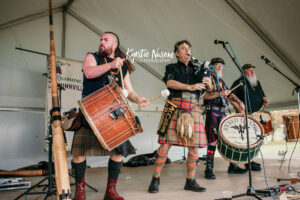 The McMinnville Scottish Festival is on! Hosted by the Celtic Heritage Alliance, the 2-day event at the Yamhill County Fairgrounds Saturday and Sunday, Oct. 1-2, celebrates all things Scottish with a family-friendly party that includes both professional and novice athletics, music, dance, a drum and solo pipe competition, whiskey tasting and more. 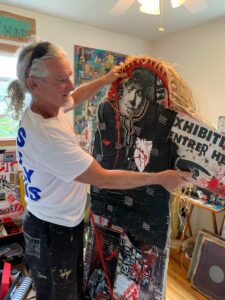 McMinnville knows how to take fall arts to another level: We have the Art Harvest Studio Tour of Yamhill County, which is the best “art walk” affair you’ll find anywhere. 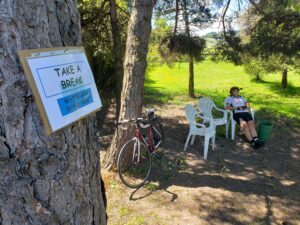 Cyclist Dan Shryock enjoys the simple pleasures from the vantage point of his bike, observing plenty of roadside delights, from an exceedingly smooth stretch of pavement, to a newly discovered ice cream shop many miles into a long ride on a warm day. 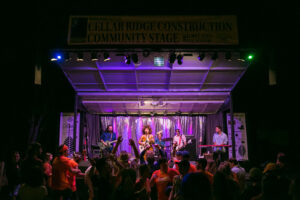 Live music, never in short supply in McMinnville, now frames summers here in the heart of Oregon wine country. We launch it in June with Make Music Day, and we’ll close it out Labor Day weekend with the Walnut City Music Festival, Sept. 3-4. 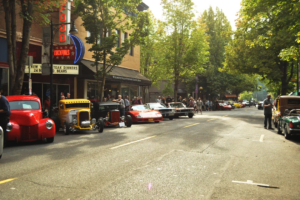 Here’s a McMinnville tradition more than 60 years in the making featuring an international cast of characters. Fords. Chevys. Triumphs. Volkswagens. Ferraris. This is Cruising McMinnville, an annual gathering for car lovers of all makes and models. 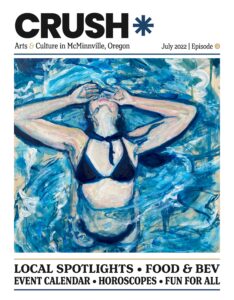 If you’re sensing change as you walk down McMinnille’s historic Main Street, you’re right in step. The town once called “The 2nd Foodiest Small Town in America” (that was Bon Appétit magazine, in 2010, by the way), will see two bold new hospitality ventures this month that aim to capture the hearts of both the local community and wine country capital’s upscale travelers. 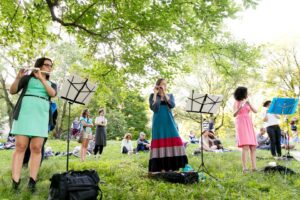 Since it launched in France in 1982, Make Music Day has spread to 120 countries around the globe and is celebrated in thousands of cities. The concept and execution is simple: Musicians hit the streets, courtyards, open-air markets and parks around town, and they play until the sun goes down. 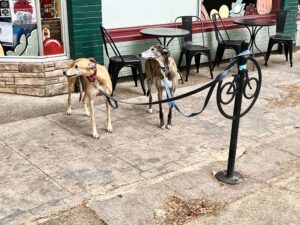 Merrill Denny stands in his rural workshop southeast of McMinnville. Old bikes, some dating back more than 60 years, are heaped in corners. In the middle of the workspace is a curved creation perhaps eight feet long, shaped from steel and welded to represent Merrill’s passion. 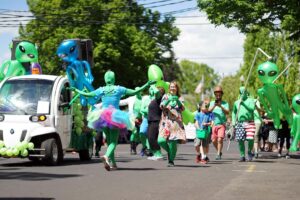 Expect lectures and Powerpoint. But hang out on Third Street Saturday afternoon and you’ll also be treated to a sea of Wookies, Greys, probably lots of Baby Yodas and maybe even a Gorn. Culturally speaking, the festival is what one might call a … well, hybrid.